High season or green season? Each has advantages for your trip to Costa Rica.

There are basically 2 seasons in Costa Rica: dry and green.

Also known as high season, begins in early December and runs through April. In this season temperatures are between the 80s and 90s Farenheit. Rain is infrequent and the sunshine (10-12 hours a day) seems endless. The warmest months are January through March. Generally, the Caribbean coast tends to have more rain than the rest of the country during this period.

If you surf, dry season is when the northern Pacific’s winter weather swells and offshore winds combine to create the big breaks from Witch’s Rock to Santa Teresa. This winter weather makes Costa Rica a globally famous as a surfer’s paradise. Further south, the Nicoya Peninsula offers more protection for the central Pacific coast near Jacó. Where less experienced surfers can paddle out.

If you’re not up for surfing, you can visit any one of a multitude of beautiful beaches on either coast. You can also try out:

All tours provide the equipment and safety instruction. Optional: for an extra price, often, they also provide transportation to and from your accommodation, as well as lunch.

For wildlife, and birds are abundant in the forest. Lucky hikers may also see sloths, coatimundi, or even glimpse one of Costa Rica’s wild cats. Go with a guide to get the most out of your wildlife spotting. Choose a cruise or paddle out in a kayak for the best chance of sighting whales, rays, porpoise, and dolphins. Most cruises offer an opportunity for some snorkeling or diving. Ask for times, weather an prices. Is this your best season to visit Costa Rica?

Also known as the rainy period. Goaes from May – November. Means afternoon or evening rains most days. Temperatures are 1 -2 degrees cooler than dry season as a result: 70s and 80s. The cloud forests of Monteverde will be significantly wetter and cooler than the rest of the country.

Sea turtles—Olive Ridley, leatherback and green—start coming ashore in huge numbers in November and December to nest on the Pacific Coast. Hatchlings scramble for the surf through May.

Humpback whales, other whale species, and dolphins are a frequent sight just offshore, especially along the southern Pacific Coast. This is where they gather near the Osa Peninsula to breed and rest up after the humpbacks long migration from the Arctic and Antarctic. The two regional populations overlap a bit, so whale watching almost guarantees a sighting—and there’s nothing like it.

The other significant differences between high and green season are expense and crowds. In the North American summer months, you can expect larger crowds. As that coincides with the Costa Rican schools mid-winter break. During green season, crowds are smaller; tours and accommodation also tend to be discounted due to excess availability. Is this your best season to visit Costa Rica?

For more information about visiting Costa Rica, reach out today. Our team is standing by to assist you with your travel plans!

Costa Rica’s diversity is legendary from tours to wildlife: there is no wrong season to visit.

Tags: Costa Rica, Seasons, Things to do
Share on: 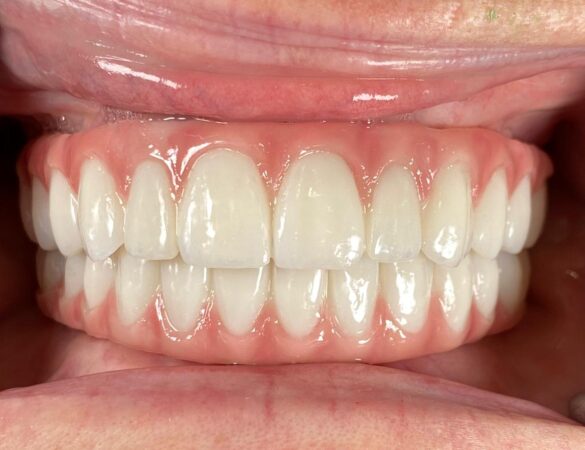 All On 4 discount in Costa Rica, with the fewest COVID cases in the region.

From March 1st until March 31st we will give 10% discount on our All On 4 service. In addition, to make our promotion more attractive, we will also give you six days of free lodging.
Read more 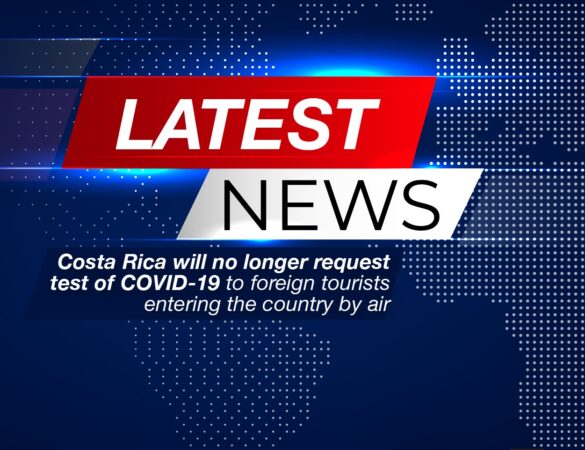